A play about two brothers, Niv and Sai, heading to the mountains to bury the hatchet on a lifelong rivalry.

Big brother Niv has gone vegan. He’s madly in love, he's starting his own business, and seems to have finally found himself after years as the black sheep of the family. In an attempt to reconcile their differences, Niv invites golden child Sai and his new girlfriend Kate on a ski trip where they can put the past aside for the sake of family.

But when party banter turns political, Kate stumbles into a minefield, and finds herself the focal point of an all-out war. 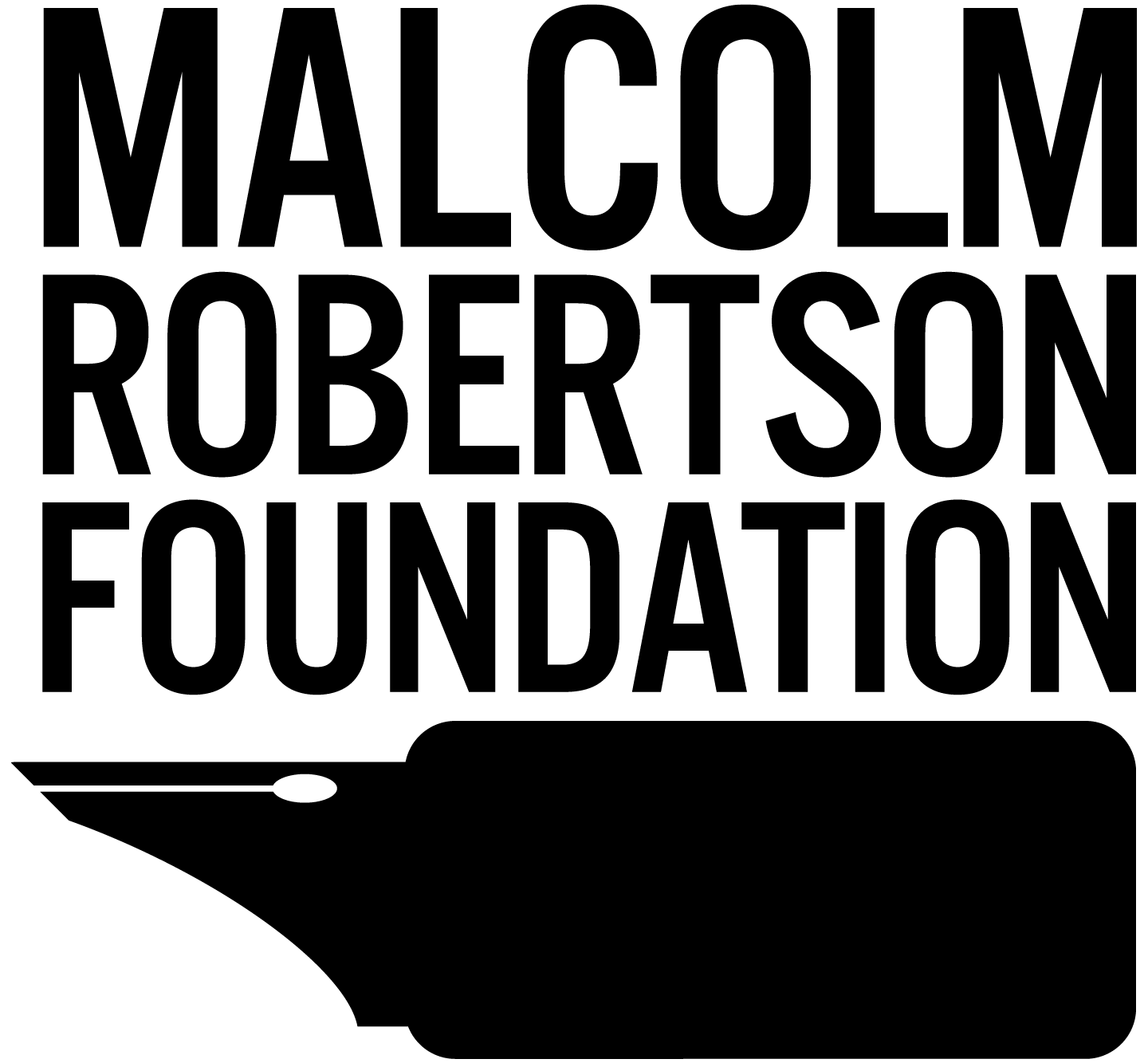